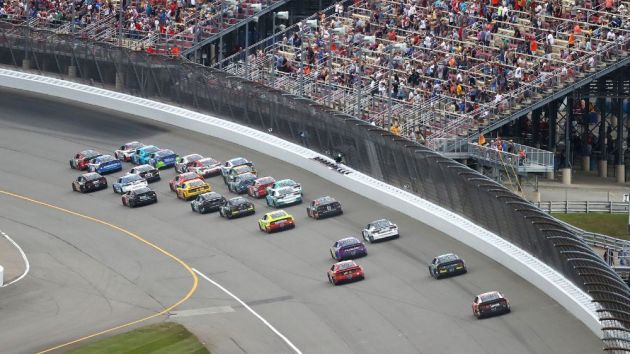 The facility is set to cost US$28.5 million and will officially break ground on 31st August, according to Sports Business Journal (SBJ). It is expected to be fully operational by the 2024 season.

Based in Concord, North Carolina, the new build will house approximately 125 Nascar Productions and Motor Racing Network (MRN) employees, with further room to expand operations in the future.

The new location is strategically near the Nascar R&D Center and will be closer to the majority of Nascar team operations.

Some Nascar employees will be relocated from its Five Fifty South building, formerly known as Nascar Plaza, in Charlotte, though the series said a large contingent will remain in the original office.

Nascar will also make significant investments in its productions infrastructure and technology to deliver improved live event production and content to fans and industry partners.

“The scope and scale of the Nascar Productions business has fundamentally changed in recent years, with Nascar’s live event production operation more than doubling since 2018,” said Brian Herbst, senior vice president, media and productions, at Nascar.

“Developing a state-of-the-art facility that can accommodate our continued expansion was paramount.

“In this evolving sports media landscape, live event production and investing in technology that enhances the fan viewing experience has never been more important – it’s essential that our new workspace can facilitate that strategic growth.”