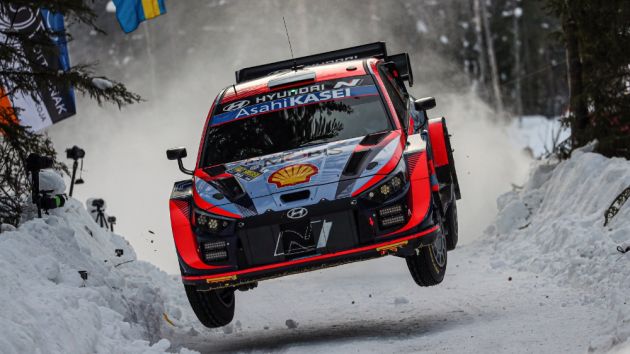 The World Rally Championship (WRC) has unveiled its new over-the-top (OTT) service Rally.TV, an evolution of the existing WRC+ platform.

Subscribers will be able to watch WRC, the European Rally Championship (ERC) and World Rallycross (World RX) when the service is officially launched in mid-2023.

Rally.TV will also include a 24/7 channel, while further features will be announced in the lead-up to the official launch.

Annual and monthly passes for Rally.TV will replace existing WRC+ packages and will become available from December 2022. Those with an existing WRC+ subscription will be upgraded once the user consents.

The cost of a subscription to Rally.TV will not change from the current WRC+ pricing plan.