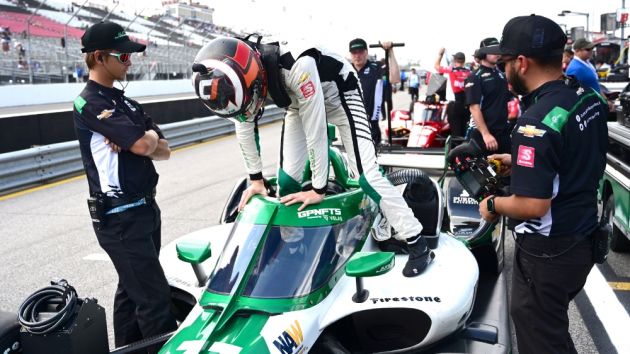 Juncos Hollinger Racing (JHR) has announced plans to restructure its IndyCar operations, including two full-time entries in IndyCar and a return to Indy NXT after a one-year hiatus.

Context: JHR was the only single-car entry in IndyCar last season and, as part of an organisational restructure, the team is returning to the Indy NXT series after a one-year hiatus. With two entries planned for the feeder series, JHR will look to replicate this at the top level soon. The concept is to have the Indy NXT team combine with the IndyCar team to form a talent pipeline, much like how Formula One teams have driver academies.

Comment: Ricardo Juncos, JHR co-owner: “I think the Indy NXT team will be in a higher level than we previously had before. We're also going to add a second car in IndyCar, so now will be two full-time programs with two drivers in each program. And we're going to stay there, hopefully, for a long time because I think that formula is going to work.”

Consequence: Whether more teams replicate this model remains to be seen, but the restructure provides more security to one of the relatively smaller teams in IndyCar. This level of self-sufficiency could prove beneficial for the team's long-term future and, with a promising British talent in Callum Ilott, JHR could propel themselves towards the front of the grid much more often.