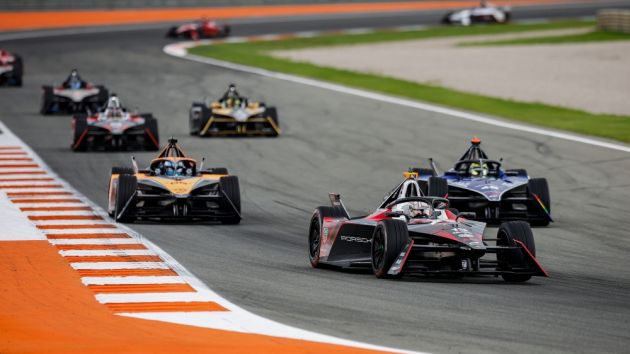 Formula E's Diriyah ePrix has secured a title sponsorship deal with lifestyle brand Core for both races for the upcoming double-header event.

Context: The Saudi-based lifestyle brand steps in after two races without a title sponsor. The Saudia airline sponsored the first two Diriyah ePrix but has not become a permanent fixture.

Comment: Carlo Boutagy, founder and chief executive of CBX, promoter of the event: “It’s great to have such a luxury brand partner associated with the race and we can’t wait to see the exciting new, lighter and faster Gen3 cars on-track under the floodlights in Saudi Arabia at this year’s event.”

Coming next: Formula E returns to Saudi Arabia for two races 27th and 28th January, marking the first time the race has not acted as the season curtain raiser since its debut on the Formula E calendar in 2019.