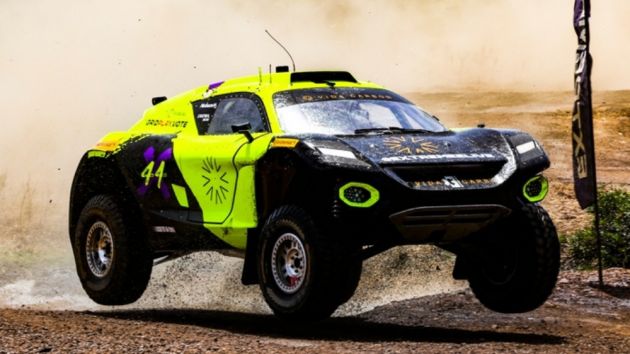 The deal will be used to promote the next generation of sustainable fuels at Extreme E's season two finale in Uruguay, the Energy X Prix. The company's logo will be displayed on the team's car for the event on 26th and 27th November.

“Their performances and technology on the track are impressive enough, but it's the legacy that they’re building around climate change that deserves the world’s attention. It’s a legacy that will endure long after we’ve democratised energy supplies and ended fossil fuel dominance – a critical mission for us at Alder Fuels.

“As we work toward that sustainable future, I can’t imagine a more inspiring partner than Lewis’ X44 Vida Carbon team.”