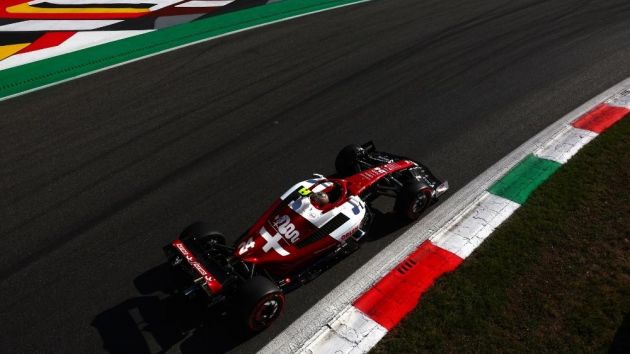 Sauber Motorsport, the organisation behind the Alfa Romeo Formula One team, has achieved the three-star level within the International Automobile Federation (FIA) Environmental Accreditation framework.

An audit was conducted by the FIA last August and the rating adds to the ISO 14001 certification that the company achieved in January 2022.

Sauber Motorsport, which has been carbon neutral since 2011, is looking to become net zero carbon by 2030, in line with the wider goals of Formula One. The company is also targeting a reduction of its total carbon footprint by December 2023.

“Obtaining the three-star level within the FIA Environmental Accreditation framework is a remarkable achievement, and a further confirmation of our pledge to reduce our environmental impact,” said Alessandro Alunni Bravi, managing director of Sauber Group.

“For over a decade now, our company has made efforts to be fully carbon neutral, as well as implementing an increasingly wider range of initiatives as part of our sustainability programme.

“I am proud of this accomplishment, and how it represents our full commitment to our planet and to the people inhabiting it.”