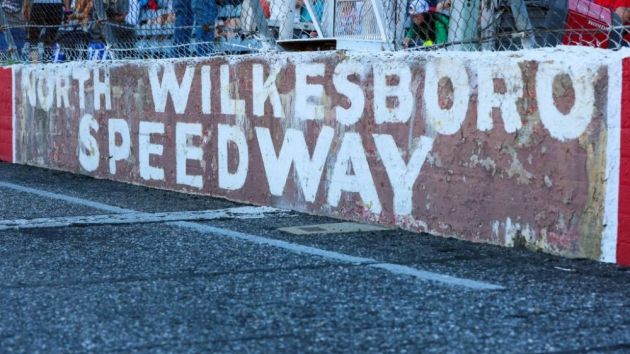 Nascar is set to host its 2023 All-Star Race at North Wilkesboro Speedway, according to Motorsport.com.

Circuit promoter Speedway Motorsports had previously said the circuit would host dirt races in October, which would mean it would require repaving sometime during the 2023 season.

However, XR Events, the company behind running the events at the track, confirmed earlier this week that these races have been cancelled.

Motorsport.com reports that Nascar and Speedway Motorsports have determined the current surface is sufficient to use for Nascar national series competition, allowing the venue to stage next year’s All-Star Race for the Cup Series.

Official confirmation could be imminent, with Speedway Motorsports and Nascar reportedly set to make a ‘major announcement’ on 8th September.