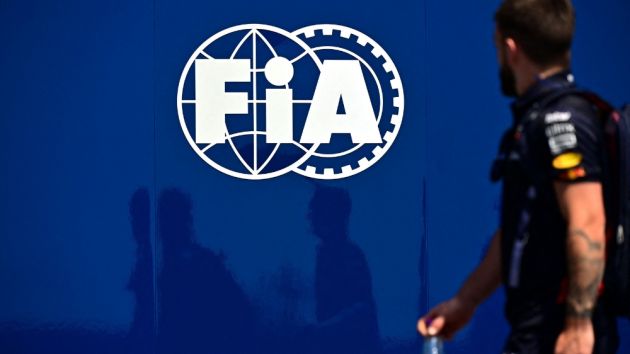 The International Automobile Federation (FIA) has confirmed the departure of Shaila-Ann Rao following her stint as interim secretary general for motorsport.

She was appointed in June to assist the new presidential team during its transition period, providing support to new FIA president Mohammed Ben Sulayem.

This brings to a close her second spell with the FIA, having served as the organisation's legal director between 2016 and 2018. She then served as general counsel at the Mercedes Formula One team, before becoming a special adviser to chief executive and team principal Toto Wolff.

She found herself as a point of interest following Red Bull's budget cap breach, with Dutch newspaper De Telegraaf reporting that 'eyebrows were raised' at her position due to her previous links with Mercedes.

Despite the interim nature of her role, the BBC has reported that the decision to leave was hers, resigning due to the role not being what she expected.

“On behalf of everyone at the FIA, I would like to thank Shaila-Ann for her invaluable contribution in her role as interim secretary general for motorsport during an important transitional phase for the organisation,” said Ben Sulayem.

“In particular, Shaila-Ann has provided me with great support in respect to Formula One, always acting with professionalism and integrity.”