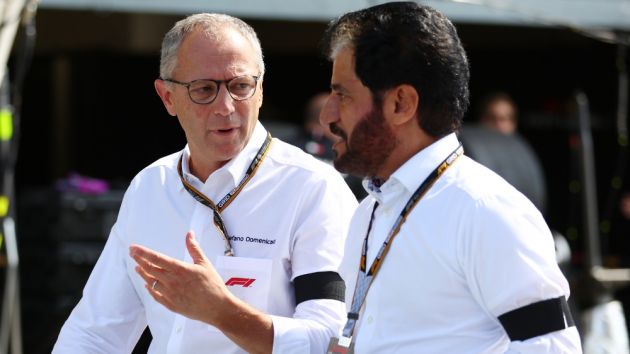 Nikolas Tombazis, who has led Formula One's technical team since 2018, is set to take on a more all-encompassing role as single-seater director. This new position will oversee the sporting, technical, financial, strategy and operations directors.

After many years working closely with Formula One, Steve Nielsen leaves Formula One Management (FOM) to join as sporting director. Nielsen has twice turned down similar roles in the past, but the BBC indicates he now believes that accepting this role is in the wider interests of Formula One.

With the elite global motorsport series having never truly replaced Charlie Whiting following his death in 2019, in addition to a number of mishandled incidents and controversial decisions, the FIA drastically needs to appoint experienced hands to steady the ship. It appears this is a move widely supported by the Formula One teams.

An additional part of the reshuffle sees former McLaren technical director Tim Goss become technical director for the FIA, while Federico Lodi is appointed as its new financial director, with François Sicard named as the organisation's new strategy and operations director.

This restructure becomes the latest change behind the scenes at the FIA, following the appointment of Natalie Robyn as the organisation's first chief executive in September last year.

“We have dedicated a lot of time and effort to making significant, informed changes to our Formula One team to create the right structure with the right people to oversee the future regulation of the sport,” said Ben Sulayem.

“By developing and empowering people within our organisation, as well as bringing in expertise and experience from the outside, I am confident that we are in the best position possible to move forward together with our partners at FOM and the Formula One teams.”

Nielsen added: “Having worked closely with a number of people in the Federation over the years, I’m looking forward to tackling those challenges that lie ahead with them - Formula One is in a great place at the moment, and it’s our responsibility to ensure the future health of the sport that is at the heart of everything we do.”