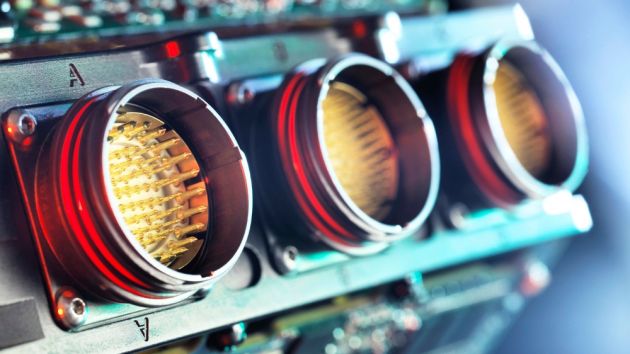 The International Automobile Federation (FIA) has extended its contract with McLaren Applied for the supply of its Standard Electronic Control Units (SECUs) in Formula One until 2030.

The technology division of the McLaren Group has supplied the global motorsport series with the key component since 2008, and this agreement will extend the partnership into its 22nd season.

The SECU is a fundamental part of a Formula One car's electronic system, having been first introduced to prevent teams from spending exorbitant amounts on car electronics, including the development of any banned driver aids.

“Motorsports remain our absolute focus, and we’re delighted to extend our partnership with the FIA for the supply of the standard SECU to all teams in F1,” said Nick Fry, chairman of McLaren Applied.

“Our current SECU has done over 1.5m race kilometres without a reported in-race failure since its introduction in 2008 and we look forward to maintaining this exemplary record to 2030 and beyond.”