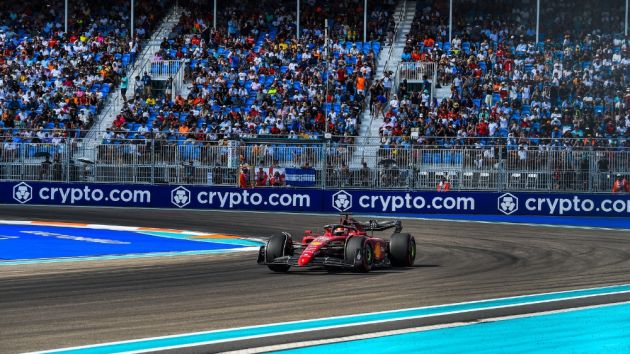 The organisers of the Miami Grand Prix have announced major investment in the track and paddock facilities ahead of Formula One's return on 7th May.

A permanent 19,000 square-foot 'Paddock Club' building has been constructed above the pit garages, with around 6,000 highlighting an increased focus on the hospitality offering at the event.

There has also been a concerted move to increase capacity with the additions of 'The Vista at Turn 1' and 'The Boathouse at MIA Marina' as hospitality venues for 2023.

This comes after it was reported that sponsors were left underwhelmed by the hospitality experience at last year's inaugural Grand Prix. With particular emphasis on the dissatisfaction with the local catering company, Austrian caterer Do & Co has been appointed to manage the upcoming race.

The Formula One paddock is also set to move onto the Miami Dolphins football field, a transition that will see the teams enjoy an expanded paddock space and all general admission fans will be allowed access to the stands of the Hard Rock Stadium to look down onto the new area.

The circuit is also set to be entirely resurfaced after an underwhelming race last season that, despite a reported 45 overtakes, produced very little on-track action.

After 242,955 spectators attended the event last year, the organisers will be looking to build on this number in 2023, with Tom Garfinkel, managing partner of the event, previously stating he “would like to get to 100,000 [spectators] a day”.