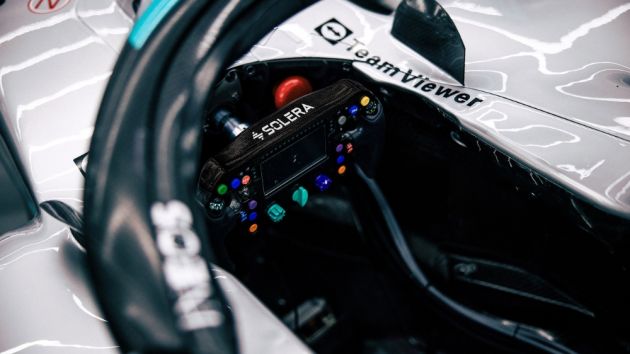 The Mercedes Formula One team have announced a multi-year partnership with Solera, a vehicle lifecycle management software supplier.

Context: As part of the deal, Solera will be granted access to members of the Mercedes Formula One team, including drivers Lewis Hamilton and George Russell, in its pursuit to, in the words of chief executive Darko Dejanovic, “break new boundaries and inspire excellence on a global scale”.

Comment: Toto Wolff, team principal and chief executive of Mercedes: “Data innovation, combined with the drive for ultimate performance through people, processes, and technology, are hallmarks of a successful business and team. We are delighted to welcome Solera to the team as a partner, not only due to their reputation as an industry leader but owing to our shared beliefs and values.”

Coming next: Solera branding will be visible on the car for the first time at Mercedes' livery unveiling on 15th February, before its competitive debut at the Bahrain Grand Prix on 5th March.