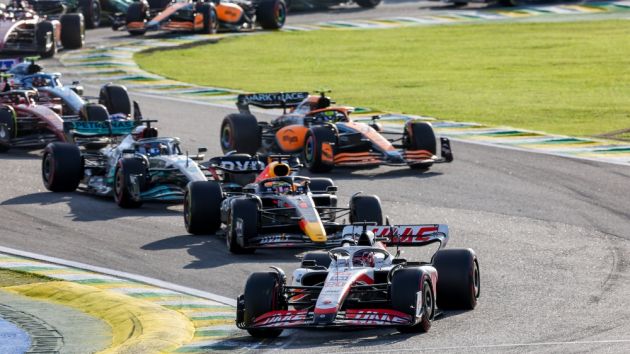 Formula One has confirmed the six venues that are set to host next season's sprint races.

Having first been introduced in 2021, Formula One announced in September that it was officially expanding to six sprint events from 2023.

The Red Bull Ring in Austria and Interlagos in Brazil are the only two announced to have hosted a sprint event previously.

Other destinations include the Baku City Circuit in Azerbaijan, Spa-Francorchamps in Belgium, and the Circuit of The Americas in the US.

Qatar will also celebrate its return to the Formula One calendar by hosting a sprint event at the Losail International Circuit.

2023 is set to be a record-breaking year for Formula One, with 23 races going ahead following the cancellation of the Chinese Grand Prix.

This could also be the swansong of the Belgian Grand Prix, as the race signed a one-year contract extension last season. Moving to host a sprint event could be seen as a willingness to play ball with the governing body by race organisers.