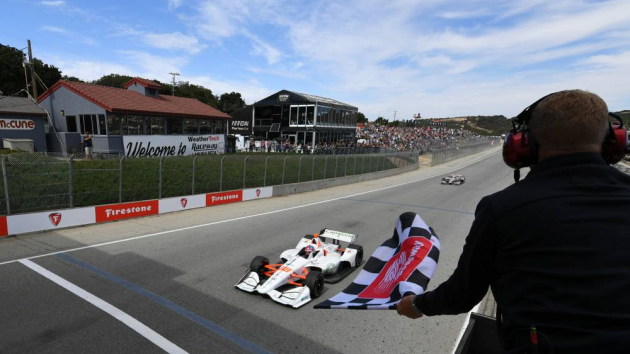 Laguna Seca Raceway’s place in American motorsport dates back to 1957, and the venue has since firmly placed itself on the map, hosting events for Can-Am, Formula 5000, IMSA GT, the American Le Mans Series, the Superbike World Championship (WorldSBK) and MotoGP.

More recently, though, the circuit has undergone a series of important renovations to attract a wider demographic and non-motorsport fans, as well to benefit its local community in Monterey, California.

“As late as maybe four or five years ago, the Laguna Seca facility was operated mostly as a racetrack,” explains Barry Toepke, director of heritage events and public relations at Laguna Seca.

Additionally, Laguna Seca has expanded its reach into original equipment manufacturer (OEM) activations and track days, where local carmakers use the venue to test new models.

“That adds dollars to the community, the hotels, the restaurants and the Starbucks down the street,” says Toepke. “So we’re really looking at expanding the whole footprint of how we use this facility.” 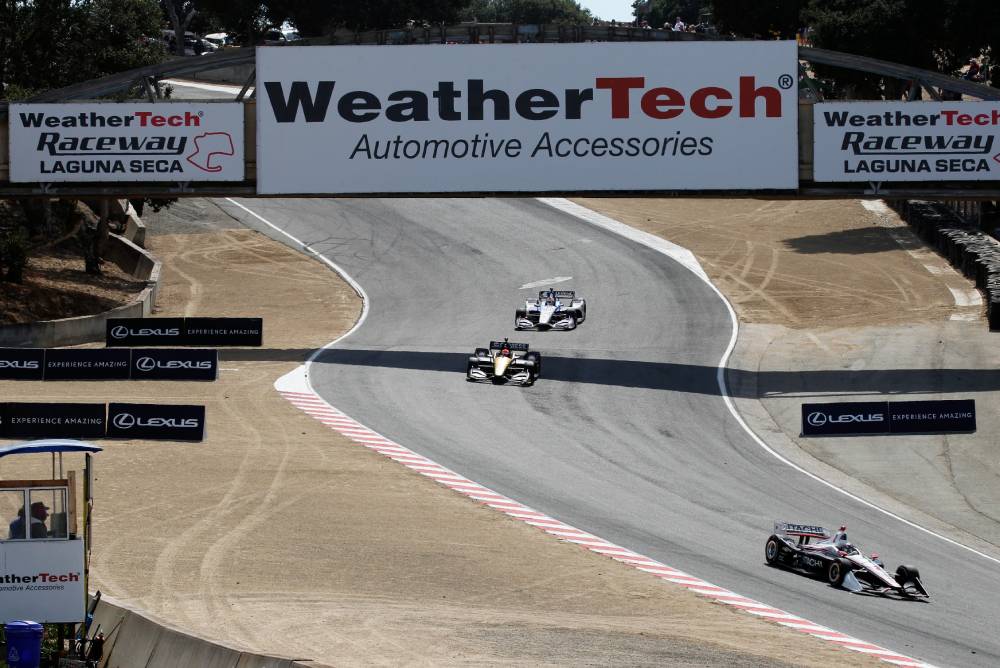 In order to appeal to a younger demographic, Laguna Seca is looking to add further off-track activities at its events, such as concerts, kid’s zones, gokarts and even a Ferris wheel. In the past, some of the events at the venue, such as the Monterey Motorsports Reunion, have traditionally attracted an older age group, so those at the circuit are now aiming to broaden its audience.

“You don’t just sit in a stand and watch cars go around the track, which is nice,” says Toepke. “But what else are we going to be providing to add that value and to get the non-motorsport person in, who can then come in and say, ‘wow, that’s what they do? Now I want to go see
some motorsport events.’

“So, we’re always looking at increasing that market. And I think after Covid there is a pent-up desire to get out. And we’re hoping and banking on the fact that people want to do that. We just have to get our story out to them.”

Equally significant, though, is that Laguna Seca has put time, money and resources into helping the local Monterey community, especially during the worst of the Covid-19 pandemic. In 2020, the venue hosted high school graduations to provide a unique experience during trying times and to showcase the circuit to a group of people who otherwise might never have visited the track.

“During Covid we held high school graduations, driving graduations,” adds Toepke. “They came in the paddock. They did the graduations. And then they took a lap around the track. So many of them had never been in here because they think, ‘if I’m not a motorsports person, why would I
go to Laguna Seca, all they do is race.’ 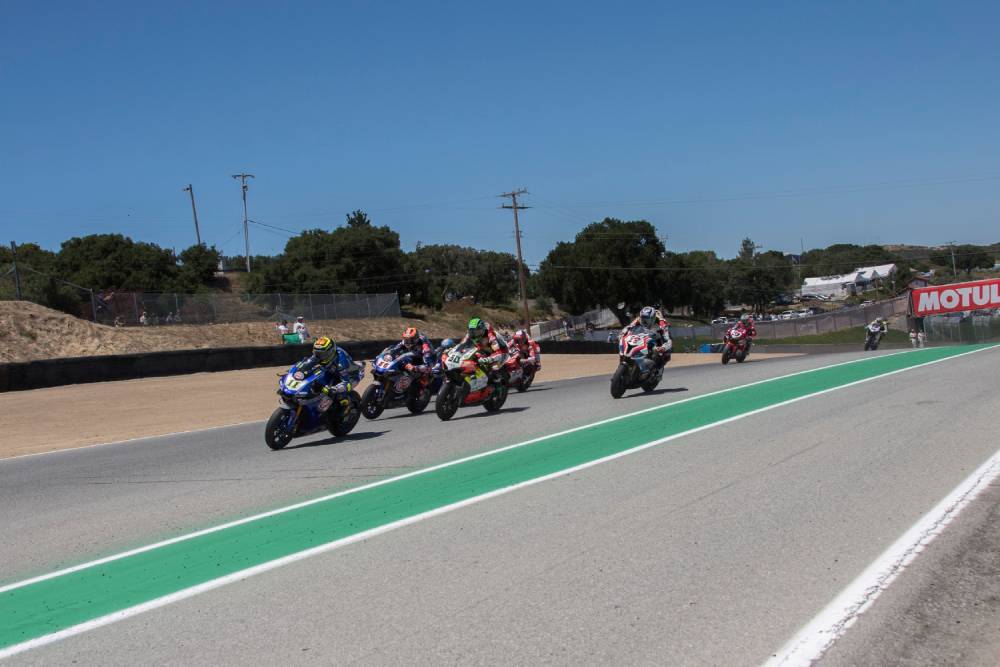 Additionally, Laguna Seca also served as an evacuation site during devastating wildfires in 2020, opening up its campgrounds to support people in the Monterey community who had been displaced from their homes.

Then, in May 2021, the circuit established the Laguna Seca Volunteer Association, a non-profit organisation that brings volunteers to the circuit to
help produce events.

“We have a small staff 32 or 33 people,” Toepke says. “We can’t produce events on a large scale [on our own], so we have 200 to 250 volunteers who are going to be in the paddock, doing admissions, doing concessions.

“And by getting involved in the community that way as well, and giving back to them and giving back to the service clubs so they can do their nonprofit objectives, it gets us involved. Hotel partners, putting up banners in the streets and things like that, letting people know that there’s something happening.

“Like I said, a number of us sit on different boards around the county, and [it’s about] just getting our voice heard and being out there as a good partner.”

I think after Covid there is a pent-up desire to get out. And we’re hoping and banking on the fact that people want to do that. We just have to get our story out to them.

Laguna Seca is putting in the work to prove itself as an established community hub, providing opportunities for volunteers, helping local businesses and the people that live and work in the Monterey area. That community-focused approach paints a positive picture for the future of the track and allows it to position itself as integral to the region. 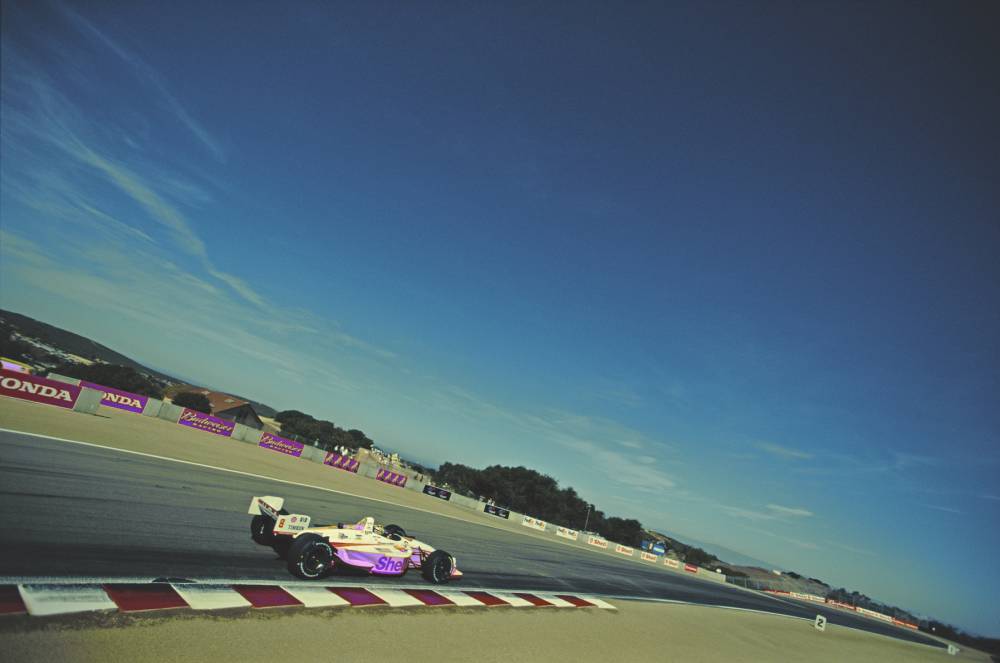 Laguna Seca has long been an important part of Monterey

Looking to the future, the circuit already has plans to improve and upgrade its facilities to preserve its legacy and attract new fans and sponsors.

“If we’re going to be growing motorsport, growing our corporate sponsorships, we need to make sure that when people come into our facility, they
get the world class treatment that they deserve, that they expect at a renowned facility,” says Toepke.

“So stuff that was deferred or kind of ignored is now high on the radar of what we need to do to get this facility back up to its stature of where it deserves to be and where the county wants it to be as well.

This feature was originally published in BlackBook Motorsport’s special report on venue operations, titled Places for Races, in September 2021.