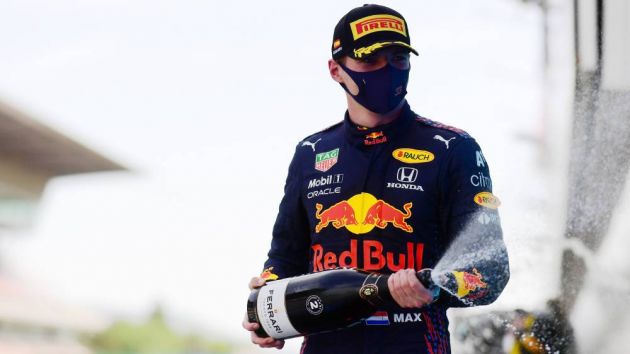 Dutch pay-TV broadcaster, Ziggo Sport, has confirmed it is giving up its Formula One broadcast partnership after the 2021 season.

Reports in the Netherlands says that Nordic Entertainment (Nent) Group has acquired the contract although there has been no official confirmation from the Nordic-based media company.

According to reports, Nent is paying between €25 million (US$30.5 million) and €30 million (US$36.6 million) a year for the Formula One contract, which has grown in value since the rise of Dutch driver Max Verstappen.

Confirming the end of its deal, Ziggo said in a statement on Twitter: ‘From 2022, Formula One will unfortunately move to another channel. We have proudly broadcasted Formula One for nine years. In those years, the rates for broadcasting rights have grown so much that it was unfortunately not possible for us to keep Formula One.’

Nent is yet to launch in the Netherlands, but has been expanding its territorial base recently by launching its Viaplay service in the Baltic region and Poland. Acquiring Formula One rights would mark a significant capture for a Dutch market entrant, with Grand Prix in the country having been recently added the series’ calendar.

The premium version of Formula One's over-the-top (OTT) streaming service, F1TV Pro, is currently available in the Netherlands. It is unknown if this will remain the case from 2022 onwards.

Nent holds Formula One broadcasting rights in several European countries. It recently renewed its deal covering Sweden, Norway, Iceland and Denmark. From 2022, it will secure the rights to broadcast the series in Finland and Poland.