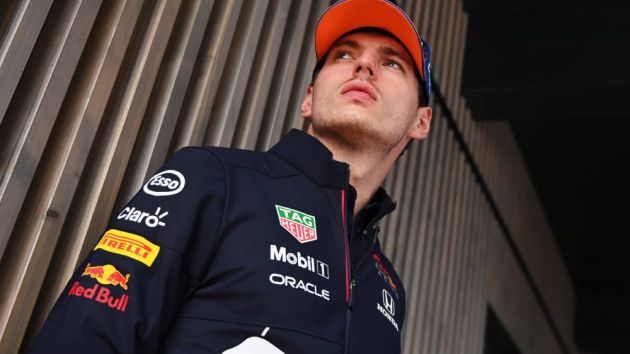 Dutch driver Max Verstappen, who is challenging reigning champion Lewis Hamilton at the top of the driver’s championship standings, looks set to prove a major draw for home fans at the Zandvoort Circuit.

Since Verstappen’s debut in 2015, when he became the youngest driver in Formula One history, Nielsen’s Fan Insights Tool signals that the country’s average interest in the sport has risen from 24 per cent to 40 per cent.

The 2021 Dutch Grand Prix marks Formula One’s first race in the Netherlands in 36 years, with Nielsen predicting viewing figures will surpass the current Dutch record of 9.8 million set at the Bahrain Grand Prix back in March.

For context, 5.9 million tuned in to watch the Netherland’s last 16 match against Croatia at Euro 2020 international soccer tournament earlier this summer.

Nielsen’s data is also projecting that the 2021 season is set to be the most watched ever in the Netherlands. Before the British Grand Prix, the tenth of 22 races this season, cumulative viewership had already reached 74.4 million. That figure marks 70 per cent of the total 106 million Dutch fans who tuned in for the 2020 season.