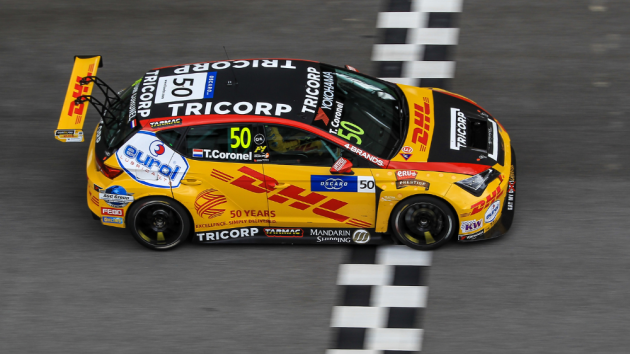 The FIA World Touring Car Cup (WTCR) has partnered with Recast to launch a subscription-free streaming platform where fans can watch highlights and exclusive behind-the-scenes content from the series.

The touring car championship, promoted by Discovery Sports Events, will be available live and on demand through the service.

Fans can also stream onboard camera sequences plus exclusive footage from leading WTCR teams, as well as highlights of each race.

The 2022 season runs through to November, with meetings taking place at some of motorsport’s most iconic venues across the globe, with the next round taking place between 25th and 26th June at MotorLand Aragón circuit near Alcañiz.

“Together we're giving fans greater access to the sport they love in an affordable and flexible way,” said Andy Meikle, Recast founder and chief executive. “Recast will unlock new digital revenue streams for WTCR and Discovery Sports Events, whilst bringing fans even closer to the heart of the action each race weekend – it's win-win for all involved.”

Jean-Baptiste Ley, WTCR director at Discovery Sports Events, added: “Recast's unique platform will allow us to give WTCR fans even greater control and access to the series, including exclusive driver generated content and the best trackside action and commentary.

“Utilising Recast's flexible functionality to align with our existing broadcasting agreements, we look forward to bringing the best WTCR content to new and existing global markets, unleashing a wave of new racing fans to enjoy another fantastic season.”