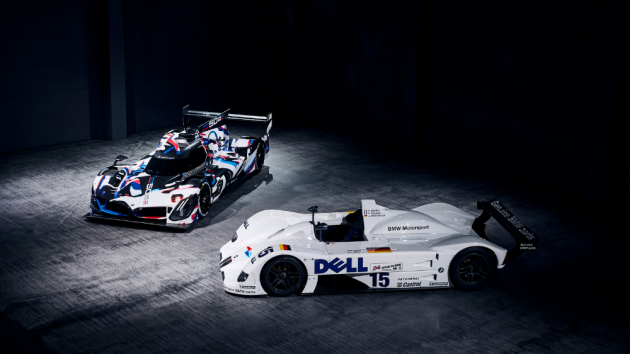 W Racing Team (WRT) has announced BMW will replace Audi as its partner team for the World Endurance Championship (WEC) in 2024.

The German auto manufacturer will supply its BMW M Hybrid V8 car for WRT’s WEC season in two years’ time, while it is expected to also assist with the team’s GT3 programme next season.

“We have not yet considered any potential appearances for Team WRT in GT racing,” said Andreas Roos, head of BMW M Motorsport.

“Over the coming months, we will make a decision about our race programme for the BMW M4 GT3 in the 2023 season in close collaboration with all our BMW M Motorsport teams.”

At the time, Franciscus van Meel, chief executive of BMW M, said: “The decision to run the BMW M Hybrid V8 in the IMSA series from 2023, and the WEC from 2024, is a milestone for the project.”

The car’s debut in the IMSA SportsCar Championship will be with Team RLL next season, which will be followed by its partnership with WRT.

Audi announced it was stepping away from the GT3 arena earlier this week after 13 years with WRT. This came after the decision to cancel its Le Mans Daytona Hybrid (LMDh) programme earlier this year, which WRT would have utilised next season.

“We are not only thrilled about the challenge ahead but also thankful for BMW M Motorsport’s trust in us,” said Vincent Vosse, WRT team principal.

“I can still remember when BMW M Motorsport won at Le Mans in 1999, as I was one of the drivers of the team in the neighbouring box. We will work hard to repeat these moments and live them together.”