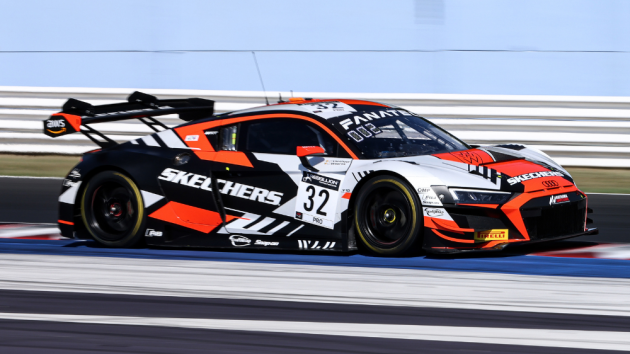 W Racing Team (WRT) is ending its partnership with Audi in GT3 after 13 seasons together at the end of 2022.

The Belgian racing outfit will continue in the GT3 arena next year with a currently unnamed manufacturer, alongside its participation in the World Endurance Championship (WEC).

The decision comes after Volkswagen-owned Audi cancelled its Le Mans Daytona hour (LMDh) programme earlier this year, which WRT would have run in the WEC next year.

“It is a very special and emotional moment for all of us at Team WRT and me personally, as we announce that a significant chapter in the history of our organisation will soon come to an end and a new one will open,” said WRT team principal Vincent Vosse.

“It couldn’t be otherwise, because Audi has been the brand we have been associated with since the creation of Team WRT at the end of 2009 and our sole partner in GT3 racing.”

Chris Reinke, head of Audi Sport customer racing, added: “After 13 fantastic years, we will be going our separate ways from 2023 but we will continue to have friendly ties.

“The close relationship with Vincent Vosse as well as with Yves and Pascal Weerts is characterised by deep trust, shared sporting values and an absolute drive for success.

“A big thank you to them and their entire team, combined with best wishes for the future.”

The announcement follows the news that BMW will be entering the WEC in 2024, intensifying speculation that the German manufacturer could replace Audi at WRT.

Speaking to Motorsport.com, Vosse would not be drawn on the link, but he did confirm that WRT’s plans for the LMDh class are focused on 2024, the same year BMW is looking to enter the WEC.

It has since been confirmed that WRT will compete with the BMW M Hybrid V8 in the WEC from 2024.