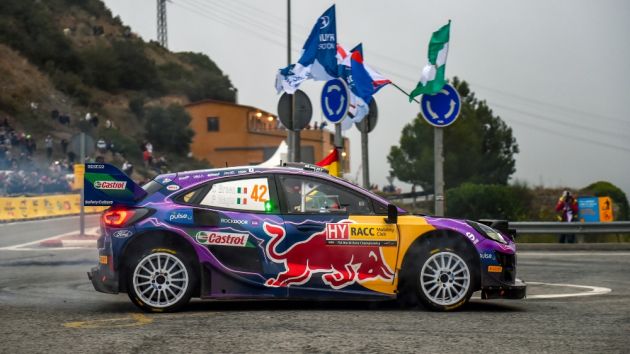 The World Rally Championship (WRC) has signed a two-year extension of its broadcast partnership with Red Bull-owned ServusTV in Germany and Austria.

Context: ServusTV has held the rights to WRC in Germany and Austria since 2021. While Switzerland was previously included in the deal, coverage there was not mentioned in the latest extension announcement. The deal solidifies ServusTV's motorsport portfolio, which was bolstered last October by a three-year extension for FTA Formula One coverage in Austria.

Consequence: With Rally.TV over-the-top (OTT) platform being launched in mid-2023, it is interesting that the WRC has signed a broadcast extension until the end of 2024 that includes distribution via streaming. Whether this will form part of a transition period for the new platform remains to be seen, but it perhaps indicates that Rally TV will be for super fans and WRC sees the value in retaining broad distribution for its live races.