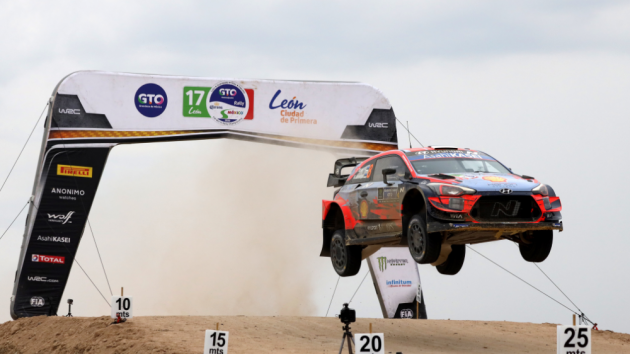 The World Rally Championship (WRC) is set to return to Mexico in 2023, following the race’s cancellation for the previous two years.

Rally Mexico will be held in Guanajuato once more, the traditional base of the event since it became a WRC round in 2004.

The last time the WRC raced in Mexico was 2020, although the event did not run to completion as the onset of Covid-19 forced the running on the Sunday to be cancelled.

No date for the event has been confirmed yet, but Guanajuato governor Diego Sinhue Rodríguez and race organiser Rallymex said it is likely to be held in March or April. There has also been no announcement about the length of the deal.

“The most important competition in the WRC returns in 2023,” said Rodríguez. “I am sure that, with this, we will close this stage of our history [the coronavirus pandemic]. In 2023 we will start with different conditions.”