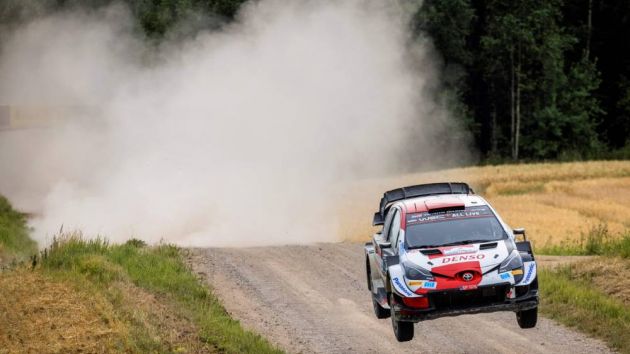 The renewal is set to last until 2024, when BT Sport will have broadcast the championship for 11 seasons.

Under the new agreement, BT Sport will air every WRC round live in addition to providing expert analysis, interviews and behind-the-scenes content. Pre-race and post-race coverage will also be shown.

The deal has been announced ahead of WRC's switch to hybrid vehicles for the 2022 season in an effort to race more sustainably.

"British rally fans have celebrated some stellar moments over the years, cheering on as they watched TV coverage of Colin McRae and Richard Burns bringing WRC championship glory to their shores," said Philipp Maenner, media rights director at WRC Promoter.

"Now a new generation of British drivers is focused on emulating those amazing achievements. I’m delighted that, as the WRC travels the globe to compete in picture-postcard locations and gruelling conditions, BT Sport will continue to screen the thrills and spills from every round."

The 2021 WRC season continues on 13th August in Ypres, Belgium.