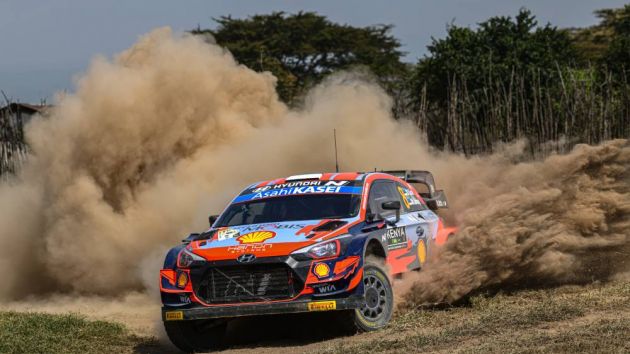 The World Rally Championship (WRC) has revealed the first nine events on its 2022 calendar.

The championship has also announced the dates for the first two rounds, Rally Monte-Carlo and Rally Sweden, which are set to take place on 23rd January and 27th February.

Next, WRC will travel to Portugal, Italy, Kenya, Japan, Spain, Estonia and Greece, with dates yet to be announced.

The series also revealed that the final four rounds of the season will be announced at a later date.

There are several events that appear on the 2021 calendar that have not been announced for 2022. These include Croatia, Finland and Belgium.

Additionally, according to Autosport, there is a possibility that WRC could make the return to the UK for a Rally GB event in Northern Ireland. However, it is unclear at this stage if it will be considered for the 2022 schedule.

“I can only tell you there are still some people in GB who are pushing for it and trying to have an event in the calendar,” said Yves Matton, FIA rally director.

“We also think that GB is part of the history of motorsport and rallying and for sure if there is a good project on the table and they could be part of the calendar.”

The 2021 WRC season continues on 15th July with Rally Estonia.