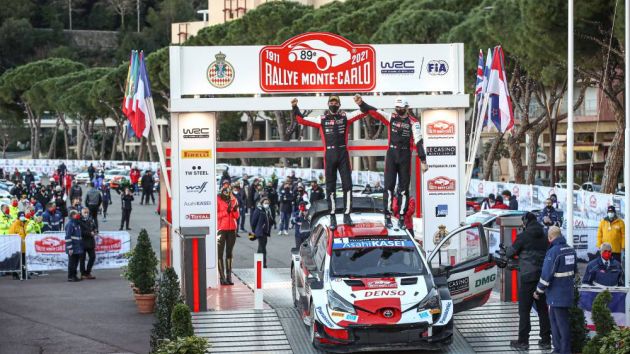 The World Rally Championship (WRC) has announced that it has added German and Japanese commentary to its streaming service, WRC+ All Live.

Starting from the upcoming Croatia Rally from 22nd to 25th April, fans in Japan and Germany will be able to enjoy WRC+ All Live's content in their native languages.

WRC commentator Christian Gluck will provide coverage to fans in Germany throughout the season.

In Japan, Mitsuharu Izumi, Hiroaki Ibuki, Mitsuhiro Kunisawa and Hitoshi Hongo will entertain audiences for the Croatia Rally. Other commentators and guests will join the line-up for future rallies.

"WRC+ All Live has continued to grow, both in content and audience, since it was launched at Rallye Monte-Carlo in 2018," said Florian Ruth, WRC Promoter’s senior director for content and communication.

"Doubling our language output from two to four is another major step forward in WRC+ All Live’s coverage. It will add to the enjoyment of German and Japanese-speaking fans who can now enjoy the thrills and spills of the WRC in their native tongue."

The addition of German and Japanese means that WRC+ All Live's coverage is now available in four languages. Promoters of the series, WRC Promoter, introduced WRC+ All Live in 2018 in English, with the Spanish language joining the following year.