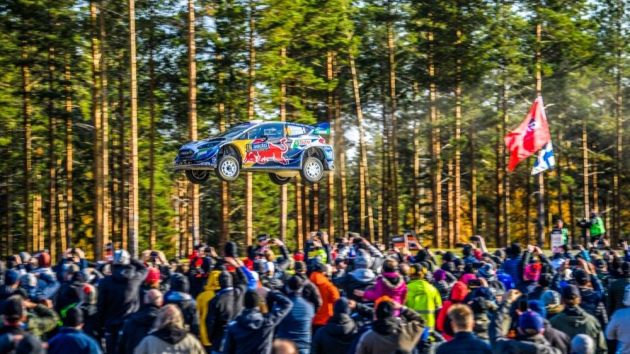 The WRC Repco Rally New Zealand from 29th September to 2nd October 2022 will be broadcast live on Spark Sport, with the final stages on each of the three days live on Warner Bros Discovery NZ's FTA channels, Three and Three Now.

The global rallying competition's event will be hosted in and around Auckland, and it will be the first that the WRC has competed in New Zealand for a decade.

The series will run fortnightly delving into the latest and greatest motorsport news from around the globe as it follows the 50th season of WRC, as well as insights into the New Zealand event.

“As the official New Zealand broadcaster of the FIA World Rally Championship, we’re delighted to be extending our partnership with Warner Bros Discovery NZ to bring rally fans the highly anticipated Auckland edition of WRC both on our platform and through our free-to-air partner,” said the head of Spark Sport, Jeff Latch.

“There’ll be a real buzz at the Wynyard Quarter rally village come 29th September and we’re excited to bring that hype to screens all around the country both live and on-demand on Spark Sport and on Three.”

Senior vice president of Warner Bros Discovery, Australia and New Zealand, Glen Kyne, added: “Having partnered with Spark to be the free-to-air broadcaster for the Rugby World Cup later this year, we're chuffed to be adding the World Rally Championship to the schedule.

“Motorsport fans will be thrilled to have this event back on our shores and available to watch live on Three and ThreeNow. I've no doubt Tāmaki Makaurau will turn on a spectacular event.”