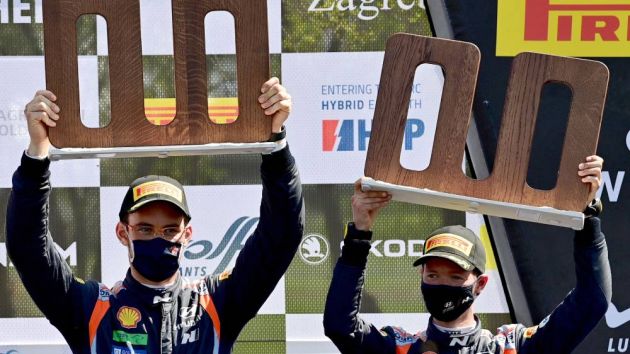 The International Automobile Federation (FIA) has announced that it is set to introduce fully sustainable fuels in the World Rally Championship (WRC) from 2022 onwards.

P1 Racing Fuels been approved by the FIA and WRC Promoter as the exclusive provider of these fuels in a three-year-deal, beginning in 2022.

As part of the agreement, P1 Racing Fuels and its partners will work together to create a fossil-fuel free, hydrocarbon-based fuel, which will be made up of a mixture of synthetic and biofuels.

This unique fuel, created especially for the introduction of hybrid cars in WRC's Rally1 class, is the first of its kind to be used in a FIA-mandated world championship series.

The implementation of hybrid vehicles and sustainable fuels is part of WRC's and the FIA's drive to cut down on carbon emissions throughout the championship.

"By introducing sustainable fuel along with the hybrid technology for Rally1, we are taking a significant step towards the new era of the FIA World Rally Championship in 2022.

"Environment is a key pillar of the FIA Purpose Driven movement. Together with our energy partners, we will continue combining the best technological and environmental performance."