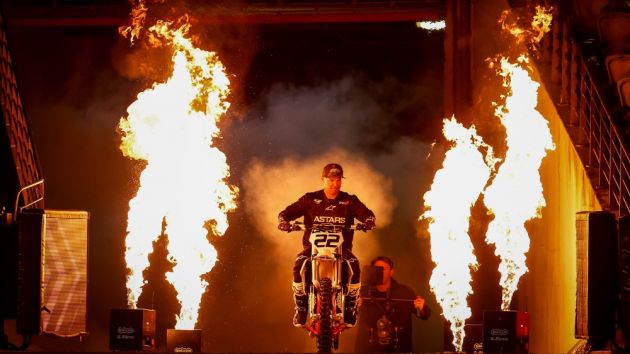 World Supercross (WSX) has appointed two sponsorship agencies to lead its global expansion in 2023 and beyond.

Context: SX Global, parent company of WSX, has received significant funding from Mubadala Capital ahead of its debut season. The innovative championship features an exclusive team structure with ten slots, offering US$50 million of support to teams and drivers over five years. It will also feature a prize purse of up to US$250,000 at each event, the largest in the sport's history.

Comment: Ryan Sanderson, SX Global’s managing director: “Our partner network is highly engaged after our [two pilot] events in 2022 and now with the appointment of Dentsu Sports International and TGI Sport, along with our 2023 Calendar announcement, we know our commercial growth globally will be very exciting.”

Consequence: The goal is for both Asia and Europe to become key markets for the WSX Championship in years to come, in addition to North and South America. The opening round of the 2023 season will take place at Villa Park in Birmingham on 1st July.