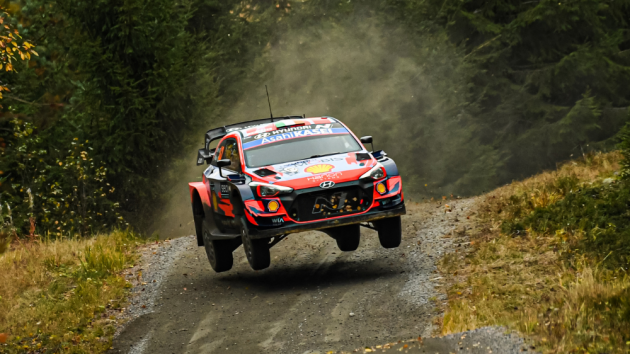 The ad-supported video on demand (AVOD) platform is being rolled out in the three countries through a partnership with Viaplay Group (formerly Nordic Entertainment Group). Initially, Pluto TV will combine with Viafree, Viaplay’s free streaming service, which will also serve as the Paramount platform’s exclusive regional advertising sales partner.

Ultimately, Viafree will be phased out as a standalone service in favour of Pluto TV.

Through its partnership with WRX, Pluto will also provide coverage of all live events and library races from the series on the 24-hour RX TV channel, which will be available in Denmark and Norway from July.

Paramount acquired Pluto TV in 2019 in a US$340 million deal and has since been expanding its operating territories. In the Americas, especially in Latin America, Paramount is utilising the platform for premium sports content. So far in Europe, Pluto TV has been limited to niche properties such as Glory Kickboxing and various poker series.

“Pluto TV launched with a mission to entertain the planet and today’s highly-anticipated launch in the Nordics brings us another step closer to achieving our goal,” said Tom Ryan, president and chief executive of Paramount Streaming.

“Forging this alliance with a respected leader like Nent further demonstrates the type of bold innovation we are employing to advance our global footprint. The union of Pluto TV and Viafree delivers the best of both worlds, debuting a frictionless and free streaming destination with something for everyone.”