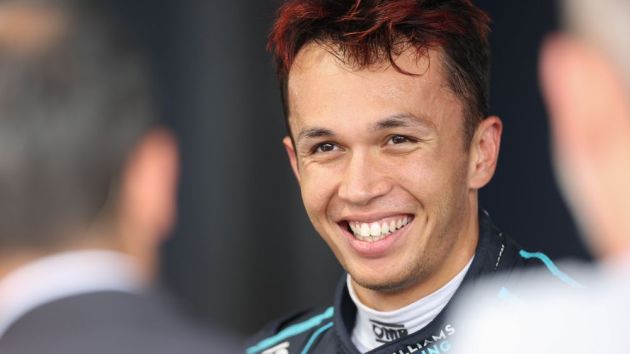 Williams Formula One driver Alex Albon has been added to the WME Sports agency’s stable of motorsport talent, which includes Sergio Pérez and Lewis Hamilton.

Earlier this month, the Thai-British driver signed a new deal with Williams until 2024. He becomes the second Red Bull-backed driver to join the WME Sports roster, following Mexico’s Sergio Pérez in April.

Since signing for Williams this season, Albon has picked up three points for the team, courtesy of tenth and ninth-place finishes  at the Australian Grand Prix and Miami Grand Prix respectively.