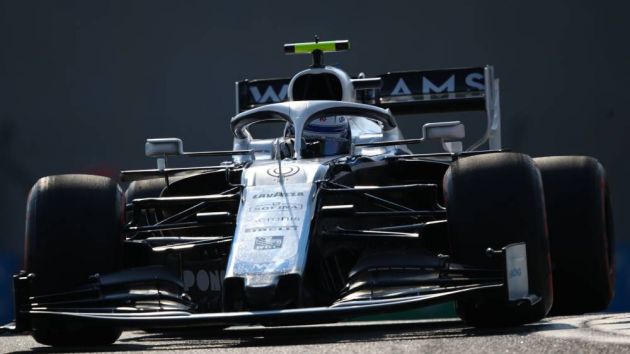 Formula One team Williams Racing have announced that they will use augmented reality to unveil their 2021 car during its launch on 5th March.

By downloading a new app, fans will be able to see a virtual recreation of the new Williams car, known as the FW43B, up close.

'Fans across the world will be able to get their first look at the new livery using a dedicated app that projects a full-sized 3D model of the FW43B into their homes,' the team said in a statement.

'The 'Williams Racing AR Launch 2021' app is now available for download in the Apple store and will be available for Android shortly.

'On the day of the launch, those that have downloaded the app will receive a push notification as soon as content is available.'

The launch of the car will be followed by a press conference with drivers George Russell and Nicholas Latifi, team principal Simon Roberts, and chief executive Jost Capito.

The press conference will mark Capito's first appearance for Williams since the team was acquired by Dorilton Capital in August.

The brand-new Williams car will make its first extended on-track appearance during pre-season testing, which takes place from 12th to 14th March in Bahrain.