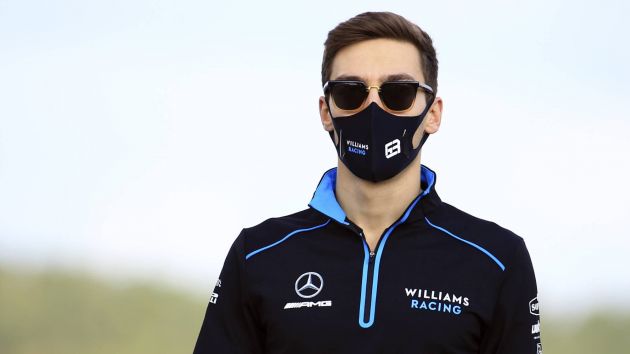 Williams Racing have announced a partnership with OMP Racing that will see the technical performance products company supply the UK-based Formula One team with safety components and technical racing apparel.

Performance racing items, including overalls, gloves, boots and underwear, will be supplied to Williams drivers George Russell and Nicholas Latifi, as well as the team’s pit crew.

OMP Racing will also supply the team's cars with safety harnesses, crafted from titanium and ergal, materials that are 45 per cent lighter than carbon fibre.

Additionally, driver kit bags, branded luggage and branding for racewear, seat belts and headrests will be provided by the Italian company, which previously had a supply contract with Williams in the 1990s.

"OMP Racing is one of the leading suppliers of high-tech performance wear for top level motorsport and we are delighted to have agreed a new multi-year partnership with them,” said Tim Hunt, the commercial and marketing director for Williams Racing.

"In Formula One, every detail matters and we know that OMP’s technology, whether it is being worn by our race drivers and pit crew, or fitted in our car, will help our team perform to the highest level."