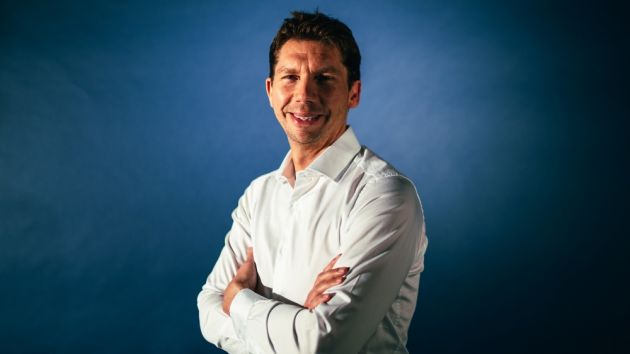 The Williams Formula One team have appointed James Vowles as team principal following the departure of Jost Capito.

Comment: Vowles said: “I cannot wait to start with Williams Racing. It's an honour to join a team with such an incredibly rich heritage. The team is an icon of our sport, one I greatly respect, and I am very much looking forward to the challenge.”

Consequence: Following the retirement of the experienced Jost Capito, Williams Racing's owner Dorilton Capital has opted for a fresh face as team principal. Vowles has plenty of experience working in Formula One, having been involved in nine constructors' championships across Brawn GP and Mercedes, but has never led a team at the top level before. Expectations will be lower at the back of the grid, so Vowles should be given time to develop in the role.