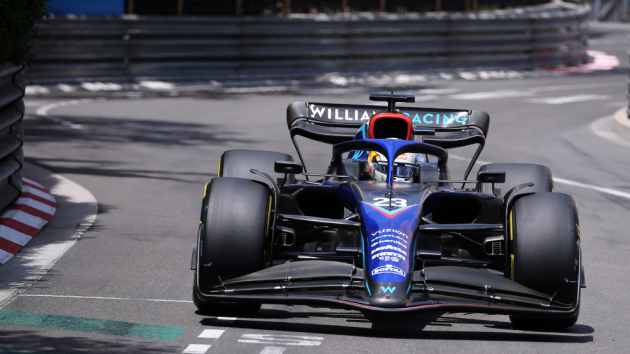 Williams Formula One team have been hit with a US$25,000 fine after breaking financial regulations for the 2021 season.

Formula One’s governing body, the International Automobile Federation (FIA), brought in a cost cap which had been set at US$145 million and then lowered to US$140 million for the 2022 campaign, so aiming to limit how much any one team can spend.

As specified by the financial regulations, Williams had failed to submit full year accounts ahead of the deadline on 31st March thereby committing a ‘procedural breach’.

Williams had, the FIA said, 'voluntarily disclosed' the breach in advance of the deadline and 'been fully cooperative in seeking to remedy the breach'..

Under the agreed sanctions of the ‘accepted breach agreement’, Williams had to complete their accounts fully by the end of May and also had to cover costs of the cost cap administration process.

'The decision of the Cost Cap Administration to enter into the abovementioned ABA constitutes its final decision resolving the matter and is not subject to appeal,' the FIA said in a statement.

'Any non-compliance by Williams with a'ny terms of the agreement would result in a further procedural breach and automatic referral to the Cost Cap Adjudication Panel,' the FIA added.