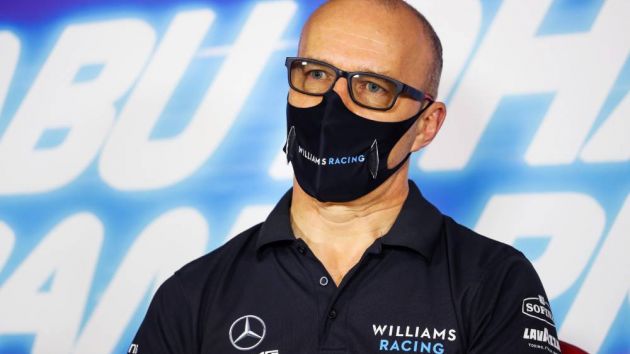 Williams Racing has announced that team principal Simon Roberts is set to leave the Formula One team.

Investment firm Dorilton Capital purchased the team from the Williams family in the summer of 2020, promoting Roberts from managing director to team principal. Originally on a temporary basis, the role was made permanent in December.

As Roberts leaves, Williams' chief executive Jost Capito is set to absorb the role. In December 2020, Capito joined the team and since has been conducting an internal review.

Going forwards, Roberts' trackside duties will be taken over by the team's technical director, Francois-Xavier Demaison.

"Simon has played an integral role in managing the transition over the last 12 months and I would like to thank him for his great contribution during that time," said Capito.

"It has been a pleasure to take on the role of team principal following the departure of the Williams family from the sport," added Roberts. "However, with the transition well underway I am looking forward to a new challenge and wish everyone in the team well for the future."

The 2021 Formula One season continues from 18th June at Paul Ricard, France.