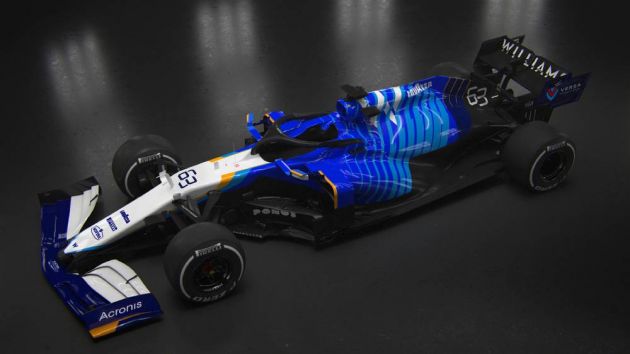 Formula One team Williams Racing had to abandon plans to launch their FW43B car via an augmented reality (AR) app after it was hacked.

The British outfit's original plan was to launch their 2021 challenger on 5th March via an app which utilised AR to allow fans to see a full-size 3D scale model of the car in their homes.

Shortly before lthe aunch, however, the app was removed from the Apple App Store and the Android Google Play store due to an undisclosed security breach.

'We were looking forward to sharing this experience with our fans and can only apologise that this hasn't been possible,' the team said in a statement.

Williams did not immediately respond to BlackBook Motorsport’s request for comment.