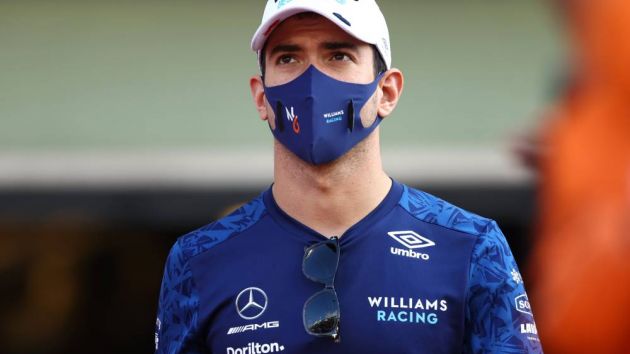 The deal sees the Formula One team relinquish their remaining stake in WAE, having sold a majority share to EMK Capital in 2019, seven months before Williams Racing themselves were acquired by Dorilton Capital. Once the deal closes in late March, FMG will own 100 per cent of the shares in WAE.

WAE, whose operations includes the production of high end batteries, will be vertically integrated into FMG’s green energy business and will be managed via the specialist Fortescue Future Industries (FFI) sustainable technology division.

It is hoped the acquisition of WAE's battery technology will help FMG meet its goal of reaching net zero carbon emissions by 2030 via improvement to its freight trains, hauling trucks and other industrial equipment. FMG has been working with WAE since early 2021 on a battery system to power a mining haul track.

"Since the team sold a majority shareholding in WAE to EMK Capital a couple of years ago, EMK and the Management Team have done a fantastic job in taking the business forward," said Claire Williams, former deputy team principal of Williams Racing.

"We are delighted that Fortescue are now taking over that mantle and see the value in the company and its people in tackling some of the biggest issues facing our world today."

Craig Wilson, chief executive of WAE, added: "High-performance battery and electrification systems are at the core of what we do at WAE, and this acquisition and investment will enable the company’s further growth to support the delivery of zero emission products and services across existing sectors – such as automotive, motorsport and off-highway – and new sectors too."