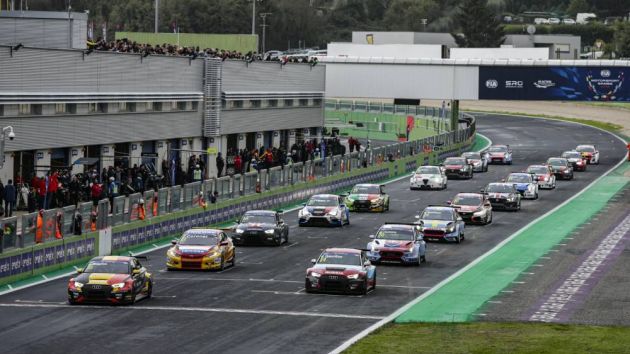 The Motorsport Games, which debuted in 2019, is a multi-disciplinary event that sees drivers compete under their national flag. Last year the Motorsport Games was set to be expanded to 18 disciplines, but had to be postponed until October 2021 due to the Covid-19 pandemic.

As part of the deal, WePlay will be responsible for growth and increased engagement on the Games' social media channels. It will also work on building an audience for an official livestream.

In addition, WePlay will work with 114 potential National Sporting Authorities globally to help increase awareness of the Motorsport Games on a local scale.

The agency also has previous experience working with the Internationale Automobile Federation (FIA) after managing the World Rally Championship’s (WRC) marketing for the WRC+ streaming service.

"We are delighted to be strengthening our partnership with the FIA for the 2021 Motorsport Games, following our work with the World Rally Championship," said Kenny Ager, client services director at WePlay.

"The expanded edition of the 2021 event is a pioneering approach to motorsport that sees drivers competing for their nation and digital races taking place alongside those on the track. It’s sports innovation at its finest and we’re excited to harness the power of digital to share it with new and existing motorsport fans across the globe."