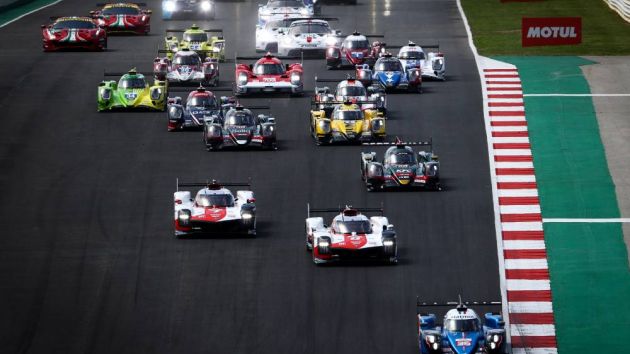 The World Endurance Championship (WEC) has cancelled its round in Fuji, Japan for the second year in a row due to the ongoing effects of the Covid-19 pandemic.

Current travel restrictions have presented logistical difficulties for the championship, meaning that its scheduled race in Fuji on 26th September will be unable to take place.

Japan has recently declared a state of emergency in the capital, Tokyo, only two weeks before the Olympics are set to take place.

Instead, WEC has confirmed it will replace the Fuji round with a second race in Bahrain following a month-long break after the 24 Hours of Le Mans.

Currently, the Bahraini races are pencilled in for 30th October and 6th November. The first Bahrain race will last for six hours, whilst the second - originally an eight-hour season finale - has been brought forward by two weeks.

"Regrettably we have been left with no choice but to cancel our Japanese leg of the world championship due to continuing difficulties with the pandemic, including travel restrictions and logistical issues," said Frederic Lequien, WEC chief executive.

"We have instead decided to replace Fuji with another race in Bahrain, which we firmly believe is the safest option for everyone."

He added that he is "confident that a double-header in Bahrain is an ideal solution in the current climate".