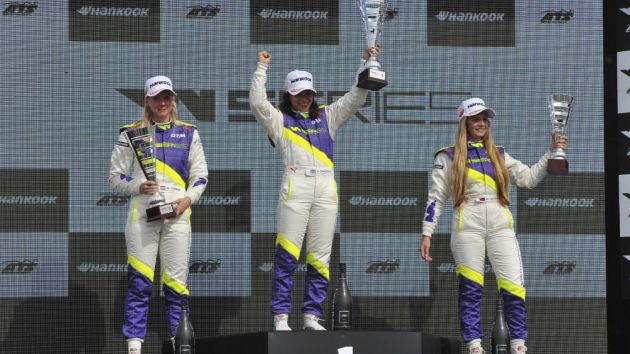 As part of the deal, Puma will continue to tailor and create racewear for the series, which will be specially designed for women.

Puma provided racewear for the W Series' inaugural season in 2019 and after last year’s cancellation it will do so for the upcoming campaign.

"W Series keeps breaking barriers as we today announce the continuation of our partnership with Puma, who have once again shown their commitment to our mission by tailoring racewear specifically for our female racing drivers," said Catherine Bond Muir, chief executive at W Series.

"We are determined to change the face of motorsport and Puma will play a big part in that this year when we race in partnership with Formula One."

W Series is set to support Formula One at eight race locations in 2021, beginning in France on 26th June. The deal is set to give W Series greater exposure to the international motorsport market, promoting female racing drivers.