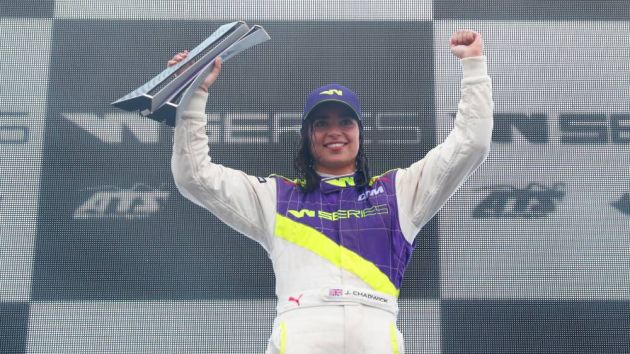 The all-female single seater championship W Series has released a revised 2021 calendar ahead of the season start next month.

The originally scheduled season opener French Grand Prix has been cancelled, with an additional round in Austria taking its place, W Series has confirmed.

This calendar change reflects Formula One's recent re-shuffling of the French Grand Prix from the 27th June to the 20th.

Under the new calendar, W Series' season opener is set to take place on 26th June at the Styrian Grand Prix, followed by the Austrian Grand Prix on 3rd July.

This season, W Series is set to support Formula One at eight races across the calendar. Therefore, the update is of little surprise after the recent move by Formula One to add a second Austrian race.

The W Series has been introduced to the Formula One calendar as part of the series' 'We Race as One' programme, which aims to promote diversity within the championship.