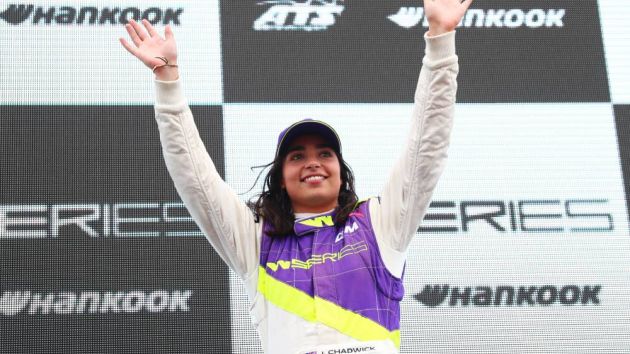 Female single seater championship W Series has announced a series of new broadcast deals, which it says will bring its races to a potential audience of more than 500 million globally.

The new deals across key territories in Europe, Asia, the Americas and Africa have been targeted in a bid to grow the series. Some of the broadcasters that have been announced so far include Channel 4, Nent, Ziggo, Canal+, Sky Deutschland, BeIN, SuperSport, Discovery and RTVE.

The second raft of broadcast deals is yet to be announced, but the series expecting to reach an audience double that of its first season.

"We are delighted to see such an incredible appetite for W Series among the world’s leading broadcasters," said Catherine Bond Muir, chief executive at W Series.

"Our mission is to showcase our fantastic grid of female drivers and the exciting racing they produce to as many fans around the world as we possibly can, and this can’t happen without the enthusiastic support of a global network of broadcasters.

"There is no doubt that our partnership with Formula One this season has made a decisive difference to the way W Series has been recognised. That has made it far easier to engage with the key broadcasters.

"Additionally, having a truly international grid of drivers means there is strong support from their home territories."

As the majority of races on W Series' 2021 calendar are set to take place in Europe, the championship has prioritised broadcast reach in this region. Channel 4, Ziggo, Sky Deutschland, Nent, TV3, Canal+, RTVE and RTBF will all air live coverage of all eight races.