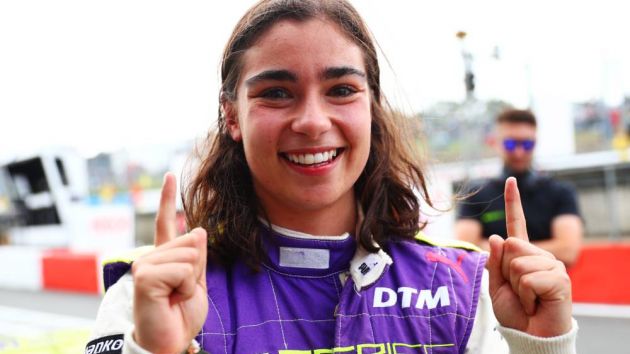 W Series’ 2021 season is set to be broadcast on UK free-to-air (FTA) television network Channel 4, the all female single seater championship has confirmed.

In a post on its Twitter account on 22nd May, W Series revealed Channel 4 had retained the UK broadcast partnership having aired the inaugural 2019 season. Channel 4 aired W Series when it was the support series for German touring car championship DTM.

�� 8 Races
��️ Supporting @F1
�� Bigger + better than ever before #WSeries returns... Stay tuned to find out about our upcoming season. �� pic.twitter.com/EQdYhI0k3X

For the upcoming season, W Series will support Formula One at eight locations across the calendar. Rather than follow Formula One in agreeing a UK broadcast partnership with pay-TV network Sky Sports, W Series has opted to remain on FTA.

The 2021 W Series season begins on 26th June at Spielberg, Austria, and it is unconfirmed at this stage if the deal with Channel 4 is exclusive.