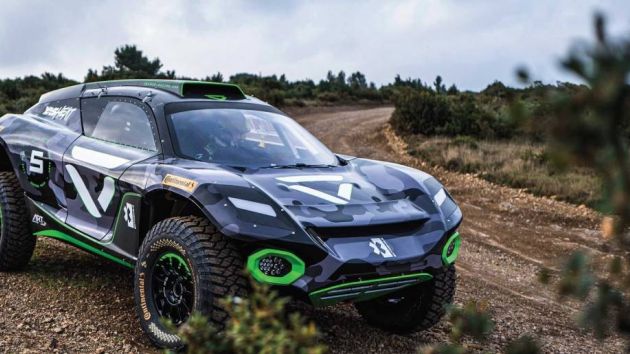 Extreme E team Veloce Racing have pledged to offset their carbon emissions from between September 2019 and December 2020 by securing forestry and planting trees in Brazil.

The team is hoping to offset the 25,975 tons of carbon they created by helping to plant 100 hectares of forest in Brazil.

This is part of Extreme E's official legacy programme for the Amazon X Prix in Para, Brazil. The aim of the series’ outreach activity is to reduce deforestation, but it fits as part of Extreme E’s wider goals to promote sustainability globally.

Veloce Racing will work with the Nature Conservancy to tackle the primary reason for deforestation in the region - farming. The pair will secure 100 hectares of forest as well as planting the new trees.

“Now that we’ve identified our output, we can address it," said Daniel Bailey, chief executive of Veloce Racing.

"With so much biodiversity, the Amazon Rainforest is one of the world’s most important ecosystems and plays a key role in regulating global climate patterns. For that reason, it is vital that we protect it and do everything we can to ensure it not only survives but flourishes in the future."

The channel will air the races live in English, as well as the series' documentary shows, Climate Changers and the Electric Dream.

All of the content offering will also be available on Sport TV's streaming platform.