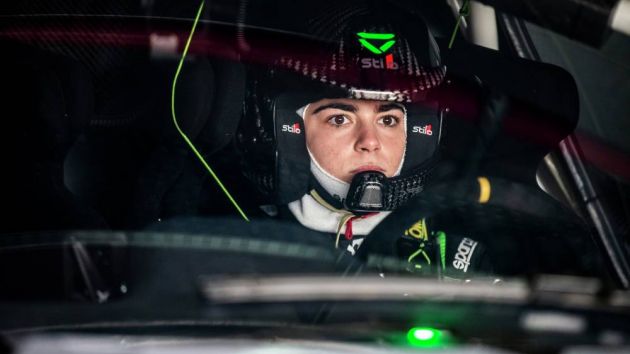 As part of the deal, Animoca Brands has invested its branded motorsport utility token, known as REVV, into Veloce's new pre-IPO funding round.

"With a concentrated focus on blockchain integrated gaming, we see an immense future for tokenised gaming and sport," said Jack Clarke, co-founder and chief innovation officer at Veloce.

"No organisation matches Animoca Brands’ breadth and portfolio within the blockchain gaming space, and we are excited to leverage our 200 million plus monthly viewership to build a truly integrated ecosystem for our combined digital audiences."

The agreement adds to Animoca Brands’ existing partnerships in motorsport, including deals with Formula One, Formula E and MotoGP.

Elsewhere in Extreme E, Lewis Hamilton's X44 outfit has announced that it has partnered with motorsport business Prodrive, which will oversee the team’s race operations during the 2021 season.

"Extreme E is such an exciting and unique concept and I have been fascinated by the project ever since Alejandro [Agag] launched it almost two years ago," said Prodrive chairman David Richards.

"When Lewis then announced his interest in a team it was a great opportunity for Prodrive to help him realise his personal ambitions from the series."