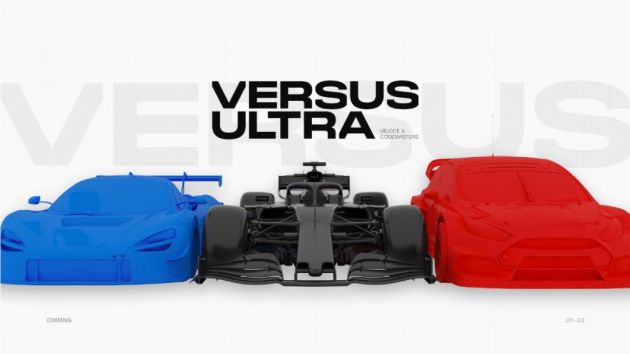 Veloce Esports has announced a new partnership with racing game developer Codemasters to launch a global esports competition, the Versus Ultra Series.

Competitive gaming organisations from a variety of global territories will be invited to take part, with streamers and pro gamers all competing for the inaugural Versus Ultra Cup.

So far, Lando Norris' esports and lifestyle brand, Quadrant, has confirmed it will take part in the competition.

The Versus Ultra Series is set to get underway in 2022, with details regarding the format and team announcements to be confirmed in the coming months.

"We’re delighted and feel very privileged to be partnering with such an established player in the industry as Codemasters, to launch what we know will be the best racing esports league in the world," said Rupert Svendsen-Cook, chief executive of Veloce Esports.

"We have worked closely with Codemasters for some time, as a large part of our media network features their titles, so it made a huge amount of sense to work together on this project.

"For us, the key focus is on entertainment for the gaming community and offering an original and engaging format that breaks the mould of the traditional racing esports leagues currently available.

"We’re incredibly excited to share further details regarding who and what is to come as we prepare to launch in 2022."