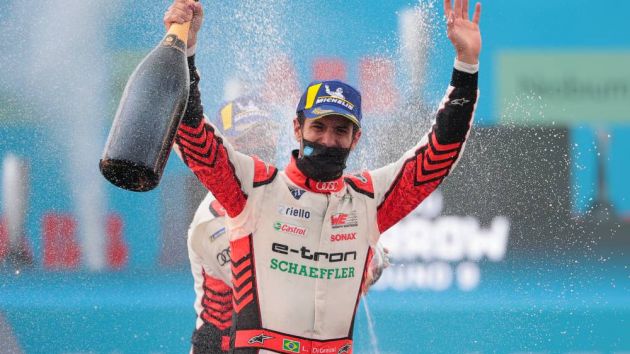 TV Cultura first aired the 2020/21 Formula E championship in Brazil as part of the series' aim to grow its global fanbase.

"We have Brazilian drivers participating, while the issue of sustainability as a mission is ours as well. Formula E has everything it takes to captivate more and more fans and viewers."

Brazilian media group Globo secured a deal for pay-TV broadcast rights to Formula E last year. That contract is for the 2020/21 and 2021/22 seasons, with races broadcast on the media giant’s pay-TV network, SporTV.

TV Cultura’s deal with Formula E maintains a motorsport portfolio which also includes a broadcast partnership for the American open wheel racing series IndyCar that spans the 2022, 2023 and 2024 seasons.