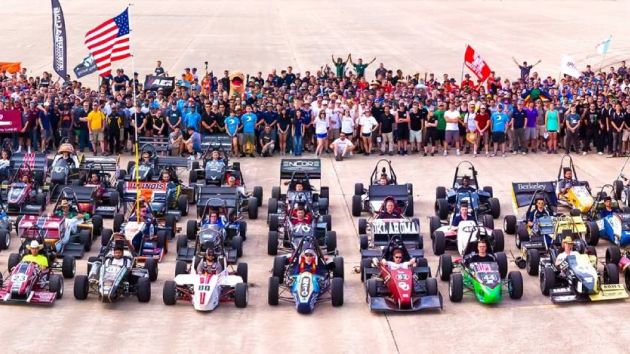 American electric vehicle company Tesla has made its first venture into motorsport by sponsoring student teams participating in the Formula SAE Electric competition.

The company has revealed it will offer two tiers of sponsorship. Teams may select either: 'Up to 1000 high-performance 18650 cylindrical cells shipped to the team free of charge. Teams may choose between a high-energy and a high-power cell, depending on their application' or 'an 80 per cent discount on pre-built modules and other hardware supplied by Enepaq (formerly Energus Power Systems), up to an order limit of €20,000.'

Tesla is also offering sponsored teams the opportunity to consult with its engineers on their designs.

Formula SAE is a design and racing competition run by SAE International, which encourages undergraduate and postgraduate students around the world to build and race their own formula-style vehicles.

In 2013, the competition added an electric class to respond to the increasing electrification of the motorsport and automotive industries.

'Last summer several of us from #Tesla volunteering at the Formula SAE events were dismayed at the number of electric vehicles competing and started discussing what Tesla might be able to do to help accelerate that transition,' wrote John Furtado, a mechanical design engineer at Tesla, on LinkedIn.