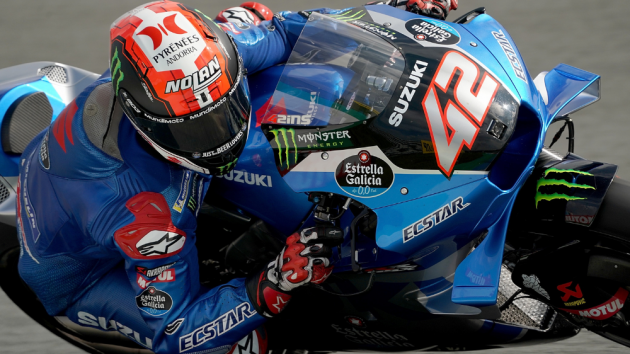 Japanese manufacturer Suzuki has reached an agreement with MotoGP organiser Dorna Sports to exit the global motorcycling series at the end of the 2022 season.

Reports first surfaced in May that the team was looking for a path out of MotoGP just seven years after it returned to the series.

In response, Dorna contacted Suzuki to reinforce that its contract with MotoGP did not allow it to take the decision to exit ‘unilaterally’.

Suzuki’s existing deal was due to tie it to MotoGP until 2026, but an agreement has now been reached with Dorna to allow the team to leave at the end of this season.

This is the second time Suzuki has decided to depart the series, having initially withdrawn from MotoGP in 2011. The organisation has also ended its factory involvement in the Endurance World Championship (EWC), effective from the end of the current campaign.

“Suzuki has decided to end the participation of MotoGP and EWC in the face of the need to re-allocate resources on other initiatives for sustainability,” said Toshihiro Suzuki, representative director and president of Suzuki.

“This decision means that we will take on the challenge to build the new motorcycle business operation by redirecting the technological capabilities and human resources we have cultivated through the motorcycle racing activities to investigate other routes for a sustainable society.”