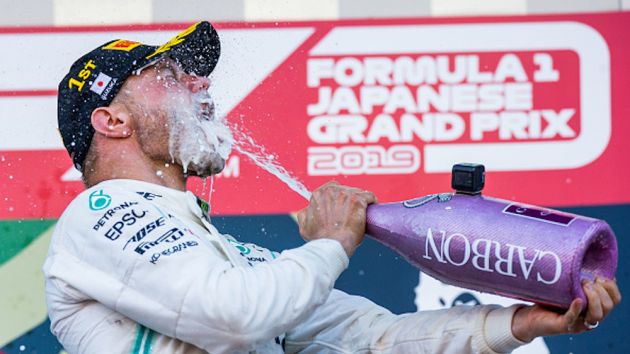 Formula One has announced that the Japanese Grand Prix will remain at Suzuka Circuit for at least the next three years.

The multi-year extension between the global motorsport series and race promoter Mobilityland, a subsidiary of Honda, will see the Formula One retain the venue until the end of the 2024 season.

Last year’s Japanese Grand Prix was cancelled as a result of Japan's ban on international travellers due to the Covid-19 pandemic.

Kaoru Tanaka, director of Mobilityland said: “As a result of repeated negotiations with Formula One, we have been able to conclude a contract on hosting the event from the year 2022 and onward. We would like to express our sincere gratitude to Formula One members, including first of all Mr Stefano Domenicali, for the great understanding that was shown during the negotiations.

Formula One president and chief executive, Stefano Domenicali, added: “I am truly delighted that Formula One will continue to race at Suzuka Circuit for another three years. This extension is part of our long-term commitment to growing the sport in Asia, and we are pleased to be able to continue our successful relationship with Mobilityland."

Honda, currently an engine supplier to the series, will be the title sponsor for this year’s Japan Grand Prix.

The motor manufacturer has already announced its withdrawal from the series at the end of 2021, to switch its focus to sustainable road car technologies.