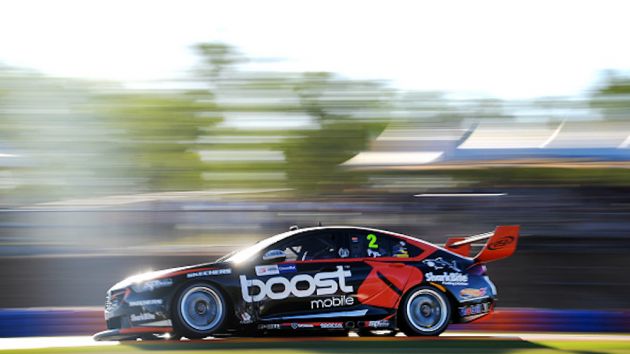 Private equity firm Archer Capital is believed to be making fresh efforts to sell its Supercars business and has hired independent corporate advisory firm Miles Advisory to find a buyer.

Archer Capital acquired a 60 per cent of Supercars, the most domestic motorsport in Australia, in a 2011 deal that valued the business at about AUS$300 million (US$224.6 million) and is keen to find a buyer by the end of the year.

Auto Action says Adderton’s bid would be for 100 per cent of Supercars for total control, while the bid led by Skaife would just be for Archer’s majority share, leaving the teams with 35 per cent.

Australian Racing Group, the company that runs a growing range of motorsport series and events in Australia, is also thought to be considering another offer having previously tried to acquire the series.